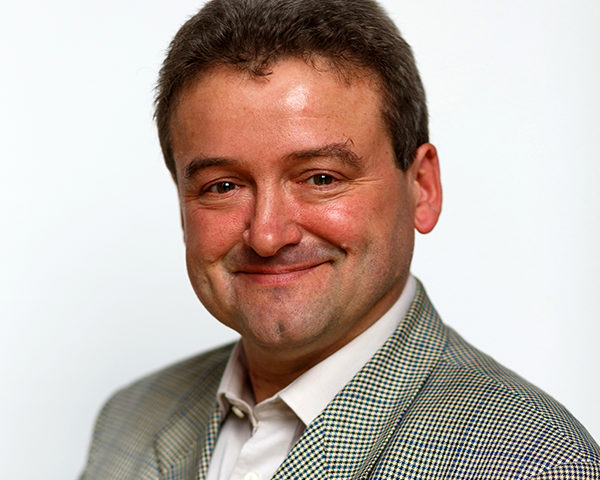 ARC CBBC researcher Volker Hessel was awarded the 2016 IUPAC ThalesNano Prize for Flow Chemistry. The prize consists of an award of $10,000 US Dollars and was presented at the 14th international conference on microreaction technology in Beijing.

Professor Hessel has been active in flow chemistry from 1994 and thus has a 22 years engagement in flow chemistry which is longer than for any other researcher in the field. Professor Hessels group (at the early stage at IMM Institut fuer Mikrotechnik Mainz, Germany and later at the Technical University Eindhoven, The Netherlands) created outstanding methodologies for organic syntheses, especially at micro-flow conditions, including catalysis, photochemistry, application of microwaves and multiphase flow, to name only a few.