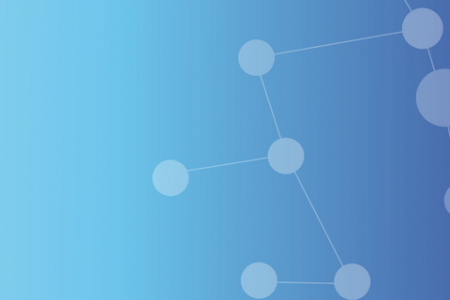 Twelve outstanding international scientific leaders from among others MIT, Berkeley, Cambridge and Max Planck have been nominated for the Scientific Advisory Board. The SAB covers expertise in Heterogeneous catalysis and materials, Homogeneous catalysis, Process technology, Electrocatalysis, Photocatalysis, Coatings, Materials, and Homogeneous and Organocatalysis. They were selected to reflect the top researchers in chemistry internationally.

The SAB currently consists of the following members: