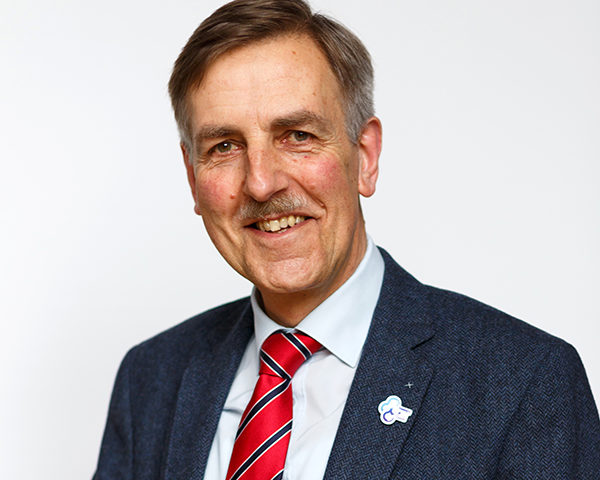 EFCATS, the European Federation of Catalysis Societies, has announced today that they are awarding the 2017 EFCATS François Gault Lectureship to Krijn de Jong, Professor of Inorganic Chemistry and Catalysis. The Award will be presented at Europacat XIII in Florence in August. This Award recognizes individual groundbreaking contributions to catalysis.