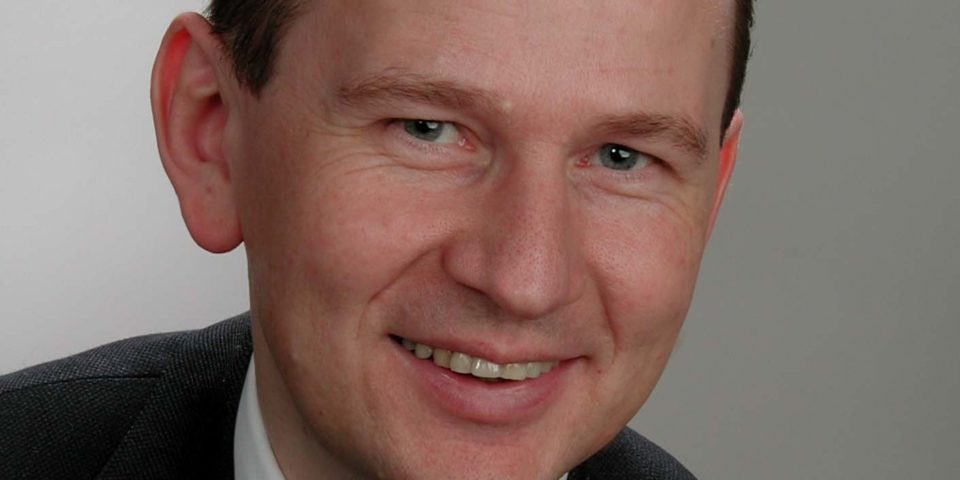 Chair of the ARC CBBC Scientific Advisory Board Matthias Beller (Leibniz Institute for Catalysis (LIKAT) at the University of Rostock) has been awarded the Karl Ziegler Prize. This is one of the highest German honors in the field of chemistry, and comprises € 50,000.- and a gold medal.

Beller studied at the University of Göttingen, where he completed his PhD (supervised by Lutz F. Tietze) in 1989. After postdoctoral work with K. Barry Sharpless (1990) and working at Hoechst AG (1991–1995), he joined the faculty at the Technische Universität München in 1996. He moved to the University of Rostock in 1998, and has been Director of the LIKAT since its founding in 2005.