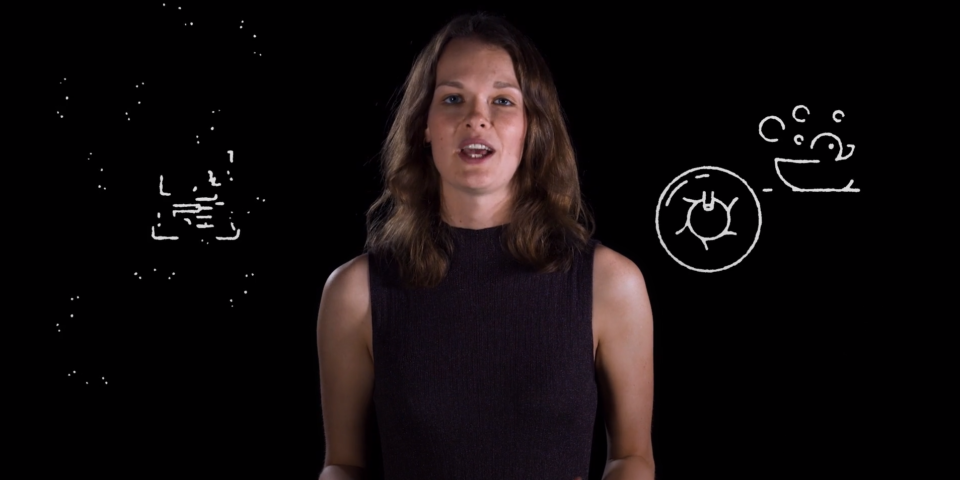 Eva Blokker, theoretical chemist at the Free University of Amsterdam (VU), in collaboration with Nouryon, is researching the origin of the chemical bonds and how they determines the stability and properties of molecules. She recently discovered that the strength of polar bonds, contrary to what is claimed in our textbooks and in the scientific literature, is remarkably often not determined by the electronegativity difference between the atoms involved, but by the repulsion.

Interestingly enough, the old electronegativity model fails for a series of bonds put forward in textbooks to illustrate the model, namely, the carbon-halogen bonds. She uses this fundamental knowledge to develop new polymerization initiators.

Eva recently published in Chemistry a European Journal. She also explains her research in this video.