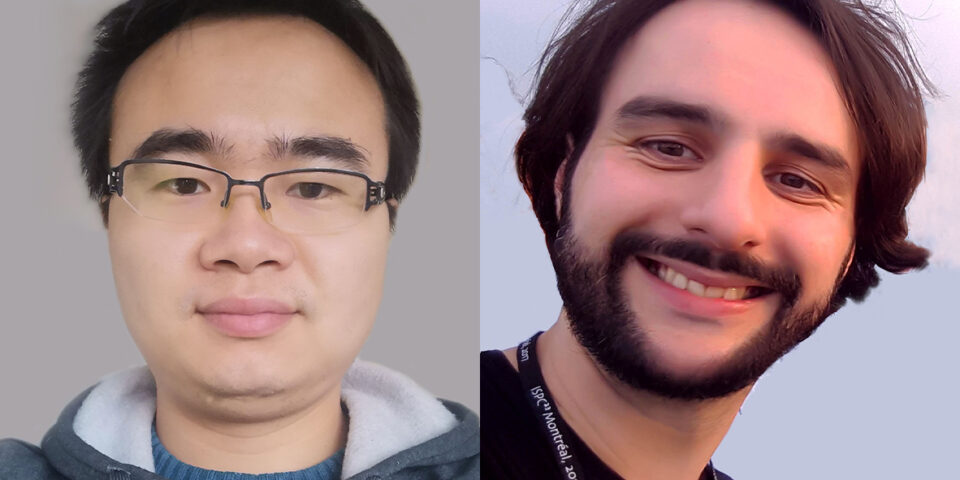 Floran (38 y/o) was born in Rucphen, in the southwest of the Netherlands, but has been living in Eindhoven for many years. In the previous decade he worked mainly at the Dutch Institute for Fundamental Energy Research (DIFFER), where he developed his specialty in plasma synthesis for bulk chemistry. Whenever he is not organizing experiments or creating numerical models of plasmas, he goes hiking, reads a few books, or decides to build something complicated out of Lego bricks he finds lying around the house.

Floran will be working for one year as a postdoctoral researcher in the bilateral research program Plasma-Catalytic-Technology for NO synthesis with TU/e and BASF. In this project, a continuation of a project at DIFFER, the ultimate goal is to produce NOx molecules from N2-O2 mixtures with an energy efficiency sufficient to compete with conventional NOx production from NH3. “I’m thrilled to be part of ARC CBBC and I hope for an opportunity to meet all of you in real life this year!”

Chunning was born in Nanjing, Jiangsu Province. He obtained his BSc degree at Nanjing Tech University in 2011, subsequently got his MSc degree at University of Chinese Academy of Sciences in 2014, and finally received his PhD degree at Technische Universität Berlin in 2021. Since January 2022 he started his postdoctoral research at Utrecht University.

He is passionate about learning new techniques to expand his academic research, especially for the operando technique to better understand the catalytic process. In addition, he is interested in developing innovative nanomaterials that are tailored for specific applications to obtain more sustainable products and tackle practical problems. Within ARC CBBC, he hopes to develop efficient and stable catalysts to realize selective conversion, enlarge his knowledge on catalysis, and deepen his understanding of the mechanism behind heterogeneous catalysis. In addition, he wishes to develop catalysts that are potential for industrial applications.

In collaboration with Nobian he is working on converting chlorinated products into higher value chemicals. In this project, design stable catalysts will be developed to enable selective conversion of undesired chlorinated products into value-added chemicals. Meanwhile, operando Raman spectroscopy will be employed to track the physicochemical changes of the solid catalyst during the reaction. Overall, the aim is to improve the catalytic efficiency, reuse the undesired products, generate the desired compounds, minimize energy for the separation process, lower the carbon footprint, and have positive impacts on environmental sustainability.

In his spare time, he enjoys playing badminton and listening to music.