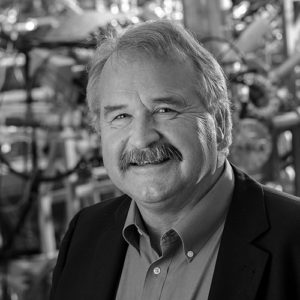 Prof. Ib Chorkendorff is currently head of the section Surface Physics and Catalysis (SURFCAT) and director of the The Villum Center for the Science of Sustainable Fuels and Chemicals (V-SUSTAIN). Before he became professor of Heterogeneous Catalysis in 1999, Chorkendorff was already a member of various boards and committees, such as the Danish Catalysis Society and the Federation of European Catalysis Societies. Since then he has managed a number of larger research programs and has been awarded several prizes. From 2005-2016  he was Director of the Danish National Research Foundation “Center for Individual Nanoparticle Functionality” CINF, at Department of Physics, Technical University of Denmark.