At the moment, carbene species are generated from expensive reagents, e.g. diazo compounds. In this proposal, new routes to carbene species will be investigated, making use of economical and readily available reagents. Limited selectivity often hampers the use of radical reactions. The development of metal mediated selective radical formation and reactions from economical reagents will be studied. The new methods will be first applied to monomeric molecules; the most promising ones will be investigated for the synthesis of new polymeric materials. 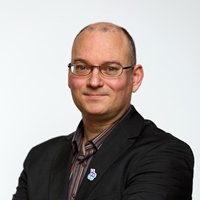 Professor of Homogeneous of catalysis
University of Amsterdam 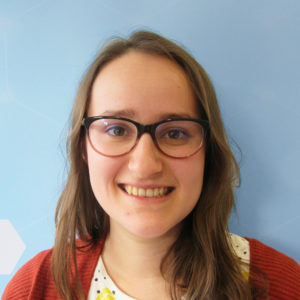