It is important to acquire detailed fundamental insights into and full control over the structure, composition, size and location of bimetallic nanoparticles on porous support oxides. By bringing different disciplines together that are covered by the selected PIs of ARC CBBC, we aim to make important steps forward in the synthesis of supported bimetallic nanoparticles for important catalytic reactions, including but not limited to the hydrogenation of CO2.

Current and future energy and chemical industries rely on highly active, selective and stable catalyst materials. Bimetallic catalysts are interesting because the presence of a second metal can add a wide range of additional functionalities to the catalytic surface, usually bringing about synergies in catalysis. Such synergies can lead to fundamentally different catalytic performance, which may lead to more products and fewer by-products.

Base metals instead of nobel metals

Such extraordinary performance also allows to partially replace expensive noble metals by base metals. In addition, the concept of bimetallic catalysis allows small amounts of expensive metal to be dispersed at atomic scale in a metallic environment, leading to a more efficient use of that metal. 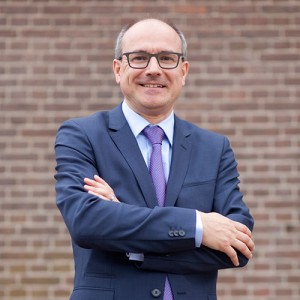 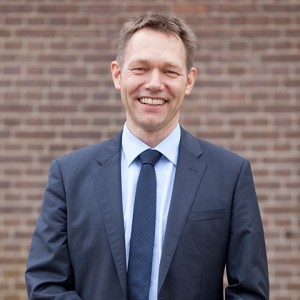 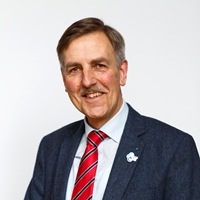 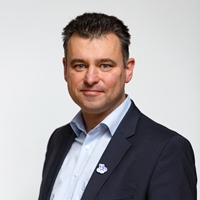 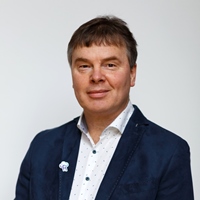 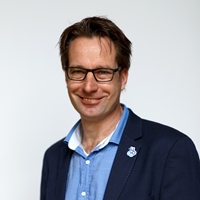 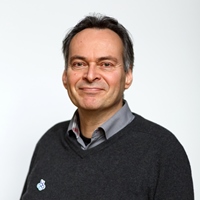 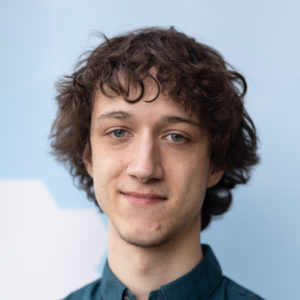 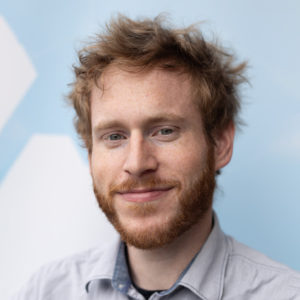 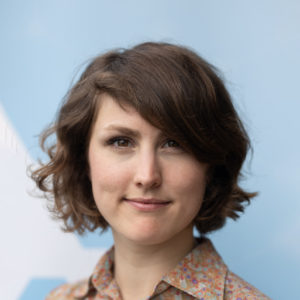 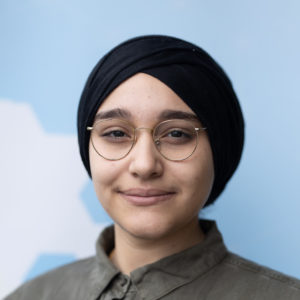