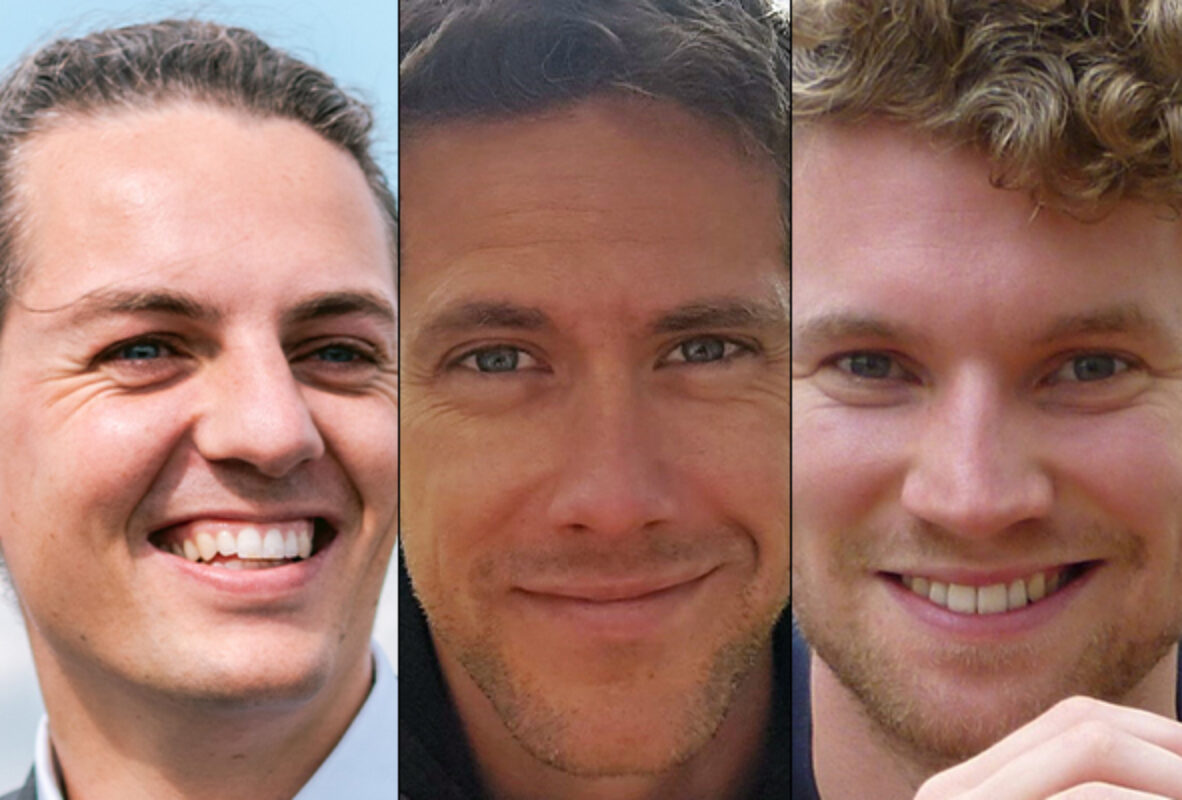 Ruben is a postdoctoral fellow in the Group of Professor Adriaan Minnaard. He is from a small village in the north of Groningen, where he lived for 18 years before moving to Groningen to study Chemistry at the university of Groningen. During his studies he became increasingly interested in natural product synthesis, as it requires creative uses of a broad range of different chemical methodologies and strategies. Puzzling out how to construct a very complex molecule, and then figuring out which strategies work is one of the most exiting parts of chemistry. He joined the group of Professor Minnaard as a PhD student to work on the total synthesis of macrocyclic archaeal membrane spanning lipids and the investigation of their biosynthesis. His current project within ARC CBBC is to find a mild method for converting cellulose to smaller more processable building blocks via photoredox chemistry. Next to chemistry he has one other passion which is kitesurfing, when he is not in the lab he likes to go out surfing or go on surfing trips with his wife in their campervan.

Mathieu grew up near the small town of Laval in the west of France. He first studied in Rennes then moved to Strasbourg for his Diplôme d’ingénieur and M.Sc. in Organic Chemistry. After a 6-month research stay at UQÀM (Montreal, Canada) under Prof. Canesi working on hypervalent iodine, he came back to Strasbourg and joined Prof. Compain for his Ph.D., where he studied the multivalent effect of iminosugars in glycosidase inhibition. He then took a first postdoctoral position under Prof. Perrin at UBC (Vancouver, Canada), where he developed mild reaction conditions towards acylboronates, while also working on 18F-radiolabeling of PET tracers via isotopic exchange. He then acquired expertise in polymer and materials science while developing a broadly applicable bis-diazirine crosslinker under Prof. Wulff at UVic (Victoria, Canada), using it as glue or in anti-ballistic garment. After working in the industry for 2 years, he joined the Feringa group as a CBBC postdoctoral fellow, aiming at developing bio-based coatings and polymers in partnership with AkzoNobel.

Maurits , 25 years old, lives in Groningen. From 2014-2018, He has studied chemistry and chemical engineering (Bachelors) at the university of Groningen, and because he could not make the choice between the two disciplines, he decided to follow both master subjects as well. In the chemistry master research, he studied the catalase activity of the Fe(II)N4Py catalyst using Raman spectroscopy, and for the engineering master research he studied the manganese catalyzed epoxidation of EPDM rubbers. In the end he decided that he wanted to be a chemist, but he does appreciate the engineering that is intertwined with it. Therefore he is looking forward to his project with ARC CBBC that will surely give him both chemistry and engineering challenges. Apart from his university life, he enjoys playing trumpet in an orchestra in Groningen and he plays tennis.

Welcome and good luck with your research!