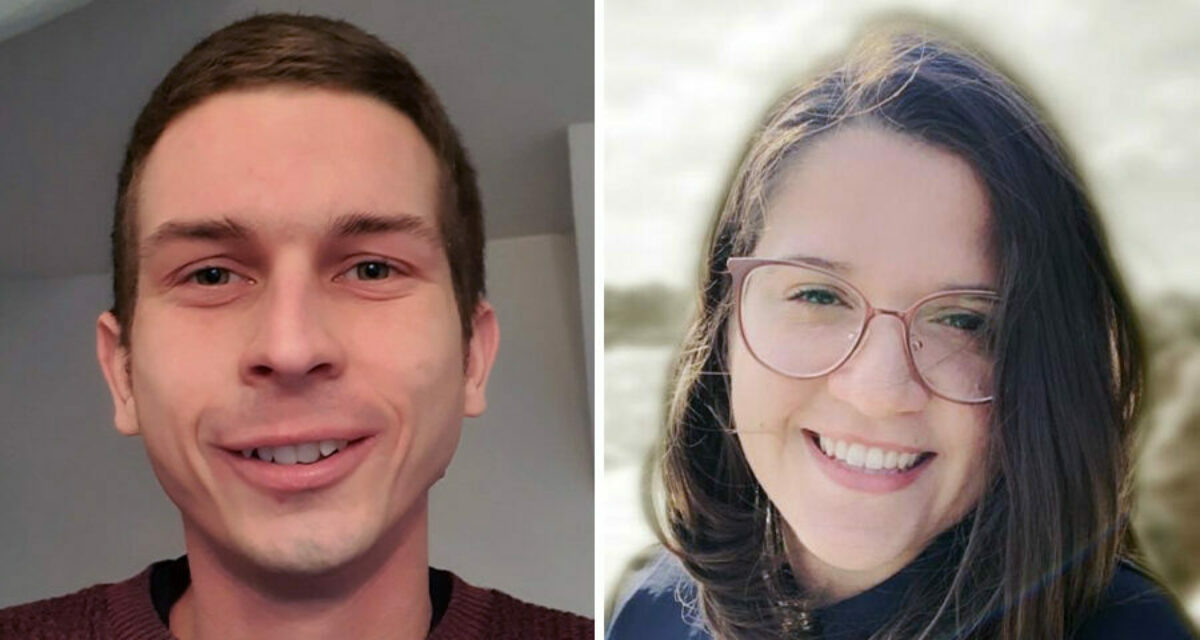 Peter completed his masters degree at Queen’s University Belfast, during which he conducted a research project under Dr Patricia Marr on low molecular weight ionic liquid gels. He stayed at QUB, joining the Queen’s University Ionic Liquids Laboratories (QUILL) for a PhD on the development of base stable and basic ionic liquids for catalysis, supervised by Drs Andrew and Patricia Marr, and Prof. Kenneth Seddon. He then conducted a post-doc with Prof. Matthias Beller at LIKAT (Rostock, Germany) where he developed nanoparticle catalysts for alkyne semi-hydrogenation. Peter is currently a an ARC CBBC postdoctoral fellow in the group of Prof. Ben Feringa where he works on sustainable catalysis and carbohydrate conversion.

Daniela was born and raised in a small town in the southeast of Brazil named Lavras. She got her BSc and MSc degrees in Chemistry from the Federal University of Lavras (UFLA). In 2018, she crossed the Atlantic in a journey that resulted in a joint PhD degree in Chemistry between her home institution (UFLA) and the Vrije Universiteit (VU) Amsterdam in the Netherlands. Currently, she is a postdoctoral researcher in the ARC CBBC bilateral project between the VU and Nouryon. Her work consists in understanding chemical properties using quantum mechanical methods. The knowledge gained from these investigations can guide the rational design of more efficient, sustainable polymerization initiators of industrial interest. Besides Chemistry, she enjoys spending time with family and friends, exploring new places, or relaxing activities, such as reading and watching movies.