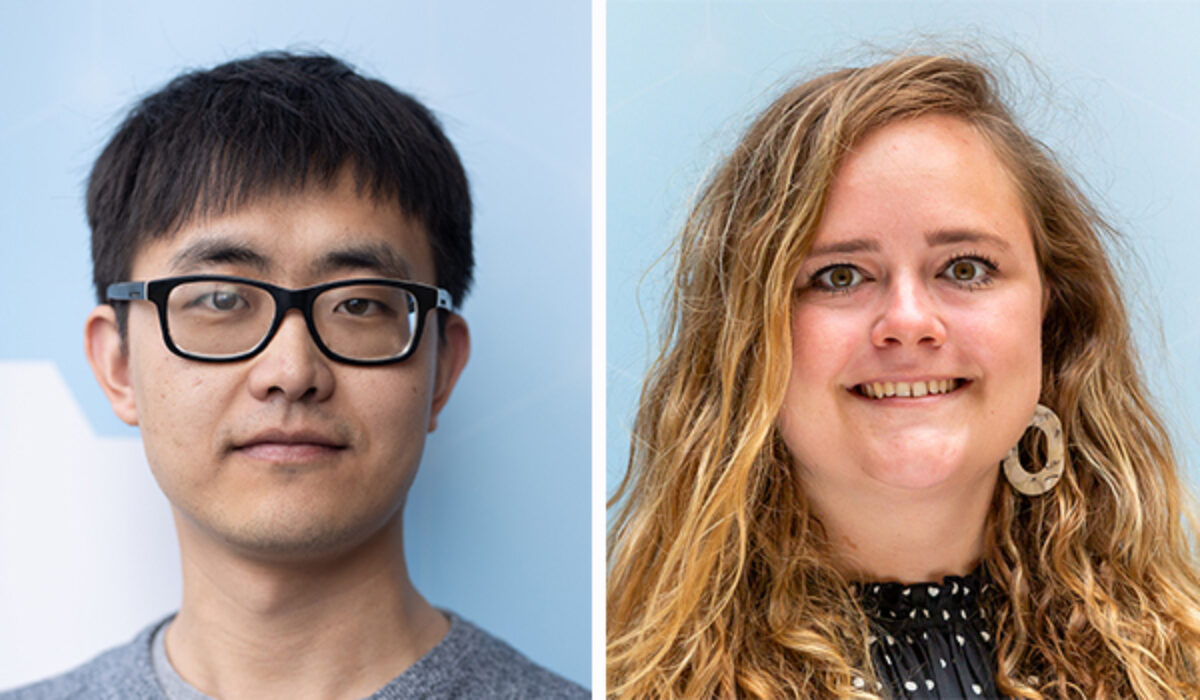 Zeolites are complex catalysts that consist of a large system of incredibly small pores. Chuncheng and Sophie studied how the amount of aluminium in the zeolite, but also the location and distribution of these aluminium atoms throughout the zeolite, affect the performance of the zeolite catalyst in the production of chemical building blocks. Moreover, they compared different types of zeolites in their study. They compared the influence on the catalyst performance through, for example, the selectivity with which the desired chemical building block was produced, and the lifetime of the catalyst.

Chuncheng has already defended his thesis successfully, and on 30 november, Sophie will hopefully do the same! We wish her good luck in doing so!