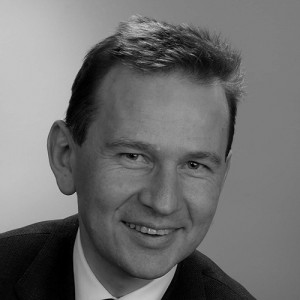 Prof. Matthias Beller studied chemistry at the University of Göttingen and obtained his PhD with honours in 1989. He has been a full professor of Catalysis since 1998 and has been granted several awards since, among which the first European Sustainable Chemistry Award. In 2005 he became the director of the newly founded Leibniz-Institut für Katalyse e.V., heading research for development of new, environmentally benign catalysts and synthetic protocols. Beller is the chairman of the Scientific Advisory Board of the ARC CBBC.