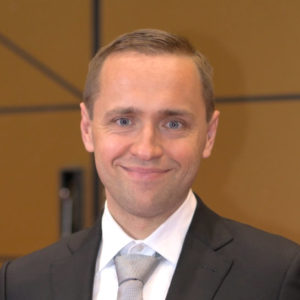 I studied chemistry at Novosibirsk State University (Russian Federation) where I obtained my MSc degree in 2010. From 2008 until 2010, I was a research assistant at the Boreskov Institute of Catalysis in Novosibirsk, where I developed catalytic systems for selective hydrogenation of haloaromatic compounds. I then moved to Eindhoven University of Technology (TU/e, The Netherlands) to perform PhD research into the development and detailed characterization of novel zeolite membranes for gas and liquid separation. In 2014, I obtained my PhD under supervision of professors Emiel Hensen (TU/e) and Freek Kapteijn (TU Delft).

My research is aimed at the synthesis, advanced characterization and applications of novel microporous catalytic materials. The areas of interest involve unconventional transformations of natural gas (methane) and CO2 to liquid fuels and chemicals.