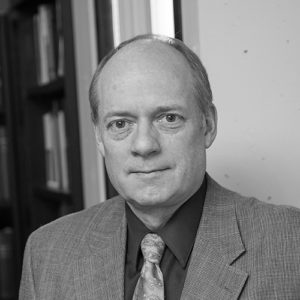 Prof. Timothy Swager is a John D. MacArthur Professor in the Deparment of Chemistry at MIT. Swager obtained his PhD in chemistry in 1988 at the California Institute of Technology. He has obtained numerous awards and fellowships, among which the Pauling Medal in 2016 and the Lemelson-MIT Award for Invention and Innovation in 2007. He has also been elected to the American Academy of Arts and Sciences and the National Academy of Sciences, in 2006 and 2008 respectively. Swager currently heads his own research group at MIT.