Converting methane – the main component in natural gas, a cheap and abundant feedstock – directly into a chemical such as methanol would have a tremendous impact on the chemical industry. Methanol is a fuel itself but can also be used as a building block for a range of products such as plastics, gasoline and intermediate chemicals. In this project, the researchers will first scrutinize the potential of electrochemical promotion of catalysis (EPOC) on direct methane to methanol conversion, followed by optimizing the nanomaterials that are able to convert methane into methanol. Renewable electricity is used to accelerate the reaction and control the selectivity. 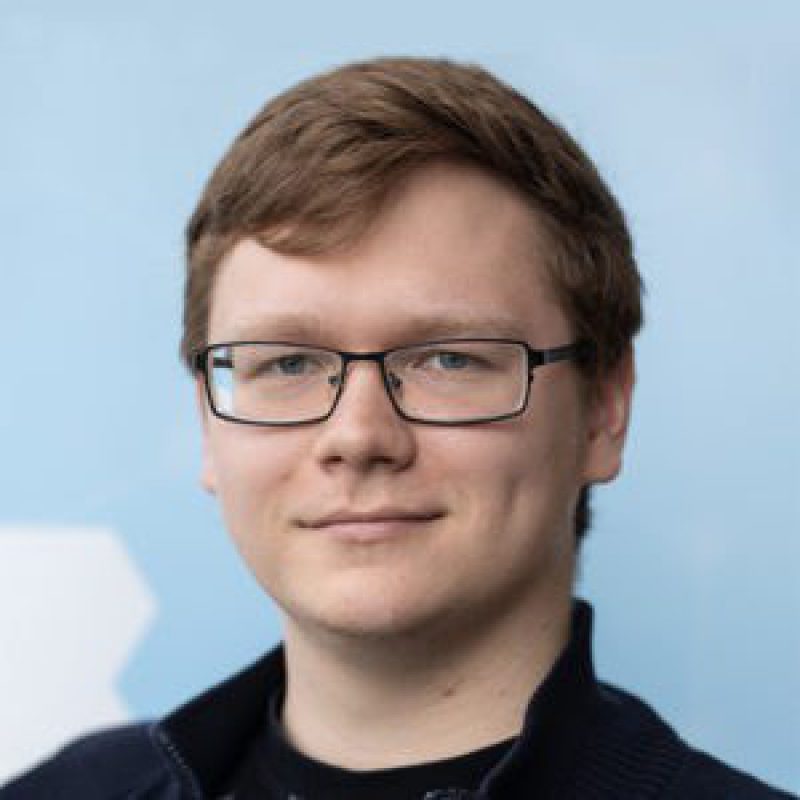 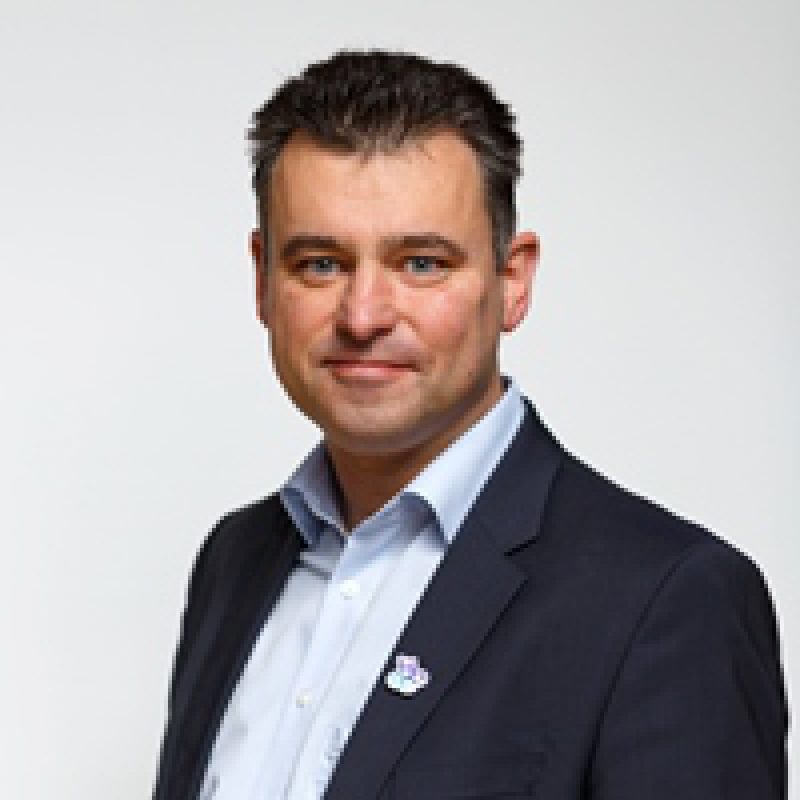 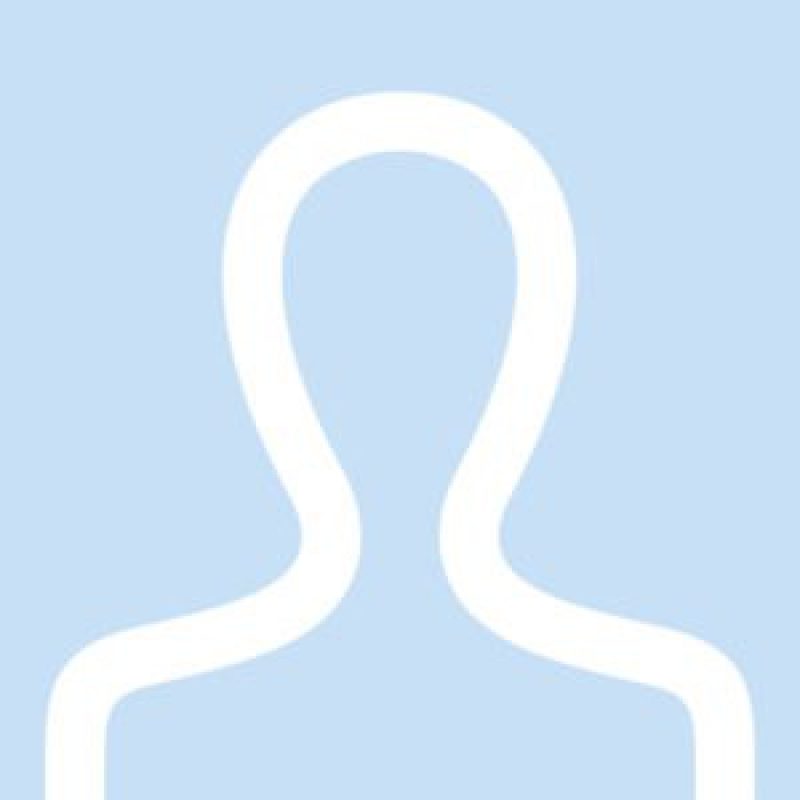